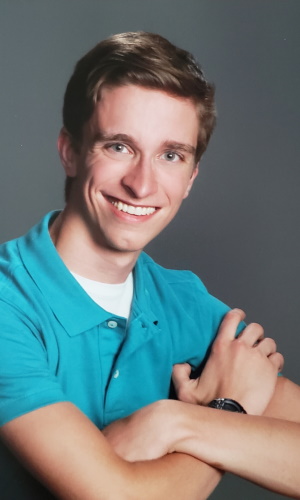 Robert Kerwin is an Electrical and Computer Engineering Major (’23) here at Rowan University. As Chair, he is focused on getting Rowan IEEE back up and running in a world so affected by COVID-19. In his free-time he enjoys reading, videogames, Fencing, and spending time with friends. 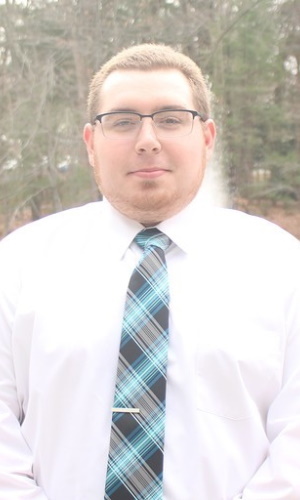 Christopher Lentini is a Junior Electrical and Computer Engineering major with a Mechanical Engineering minor, a certificate of undergraduate studies in Computer Programming, and an Honors College concentration. He has been an active member of IEEE since the beginning of his freshman year, previously serving as an SGA Senator for the club. Christopher has also served as the Hacker Experience committee chair for ProfHacks 2020, and a Lead Organizer for ProfHacks 2021. He is excited to serve as Rowan IEEE’s secretary this year, and hopes to help IEEE grow and become even better than it was before the COVID-19 pandemic. Outside of IEEE, Christopher will be working at NAVAIR this summer as an engineering intern, and he enjoys playing video games, watching YouTube videos, biking, and hanging out with his friends. 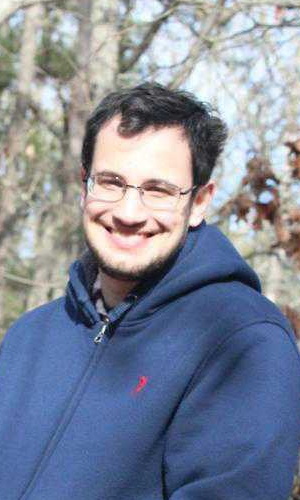 John Newman is a junior ECE major. He is the current Treasurer and former tournament chair for Rowan IEEE. His interests include video games, movies, music and creating semi-useless or overly complicated electronics. 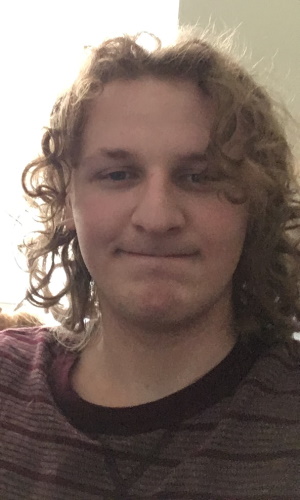 Ryan Oliver is a sophomore Electrical and Computer Engineering Major with a minor in Physics and Computer Science. Ryan is the Secretary for IEEE. Outside of IEEE, Ryan has done work for EWB and RAS. In his spare time, Ryan tries, and usually unsuccessfully, to cook something and then just orders take out. 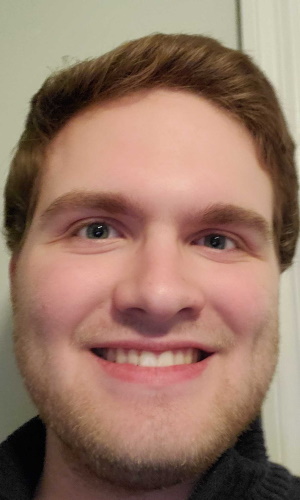 Nicholas Gushue is a junior Mechanical Engineering and Physics major with a Certificate of Undergraduate Study in Aerospace Engineering and a Concentration in Automotive Engineering. Nick is the current activities chair for IEEE responsible for developing events for the club. Outside of IEEE, Nick also serves as the president of Rowan AIAA. He is an avid film buff and a fan of storytelling in all forms as well as a Formula One and sports fan. 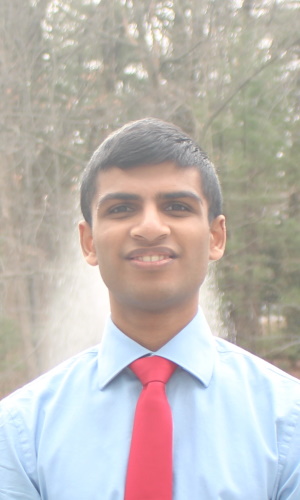 Hey, my name is Sanjay Thallam and I am a second year Electrical & Computer Enginereing and Computing & Informatics double major at Rowan University. I am the Fundraising Chair of Rowan IEEE and the Treasurer for the Robotics and Automation Society. In my free time, I enjoy make electronics projects, playing guitar, building stuff and I run a small buissness. 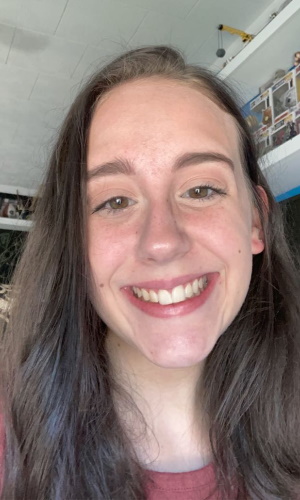 Kara Stratton is a Freshman Electrical and Computer Engineering student. Besides IEEE she is additionally a member of SWE. In her free time she enjoys playing Magic the Gathering, D&D, and likes to read. 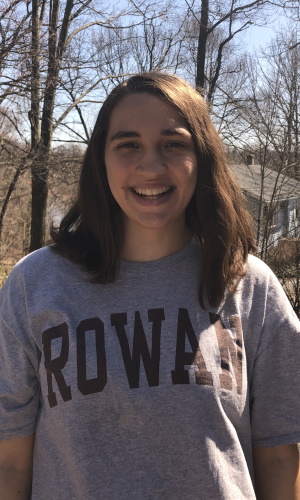 Stephanie DeMattheis is a freshman Electrical and Computer Engineering major at Rowan. She is the current service chair for IEEE. In her free time, she enjoys hiking, studying languages, and reading. 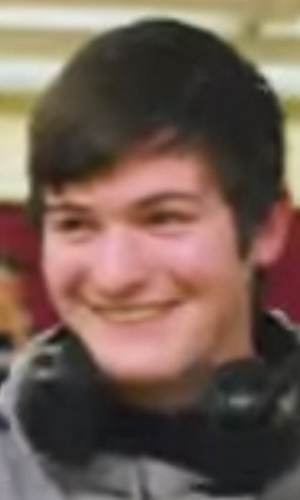 Nicholas Steel is a sophomore Mechanical Engineering Major at Rowan. Nick enjoys creating events and tournaments for students not just in IEEE to participate in, and relax at. In his free time he enjoys playing boardgames, videogames, and cooking. 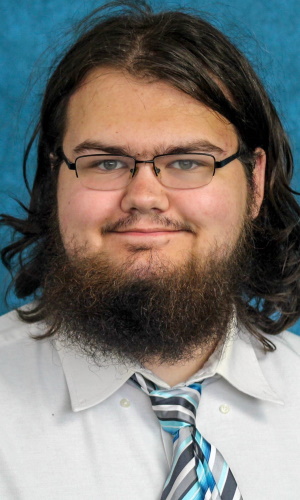 Simon Thurston is a 3rd year ECE/CS Dual Major, with a minor in mathematics and prospectively physics. As the webmaster, they have worked to partly develop and maintain this website, as well as Rowan IEEE’s other technologies. They also work part time with Rowan IRT and the Engineering Dean’s Office, while pursuing their hobbies and passions, such as Full-Stack development, Linux Server Administration, and video game streaming content. 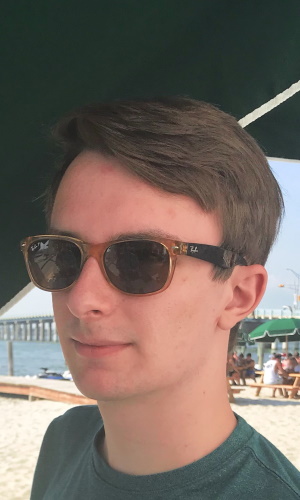 Harrison is a freshman Electrical and Computer Engineering major with a minor in physics, and a CUGS in photonics. He has been intersted in electronics ever since he was young, and found his love for physics in highschool which brought him to the major and minor he has today. He joined IEEE in his first semester just to join some clubs, and decided to try and be on the E-Board for his next semester. 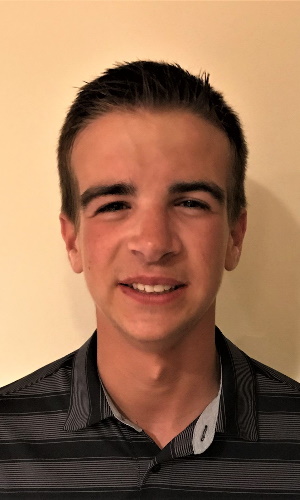 Jack Bell is a third year Electrical and Computer Engineering student at Rowan University. He is currently a SGA representative for IEEE, and he is a member of the Honors Concentration at Rowan. In his free time, he enjoys going to the fitness center, listening to music, and surfing while at home. 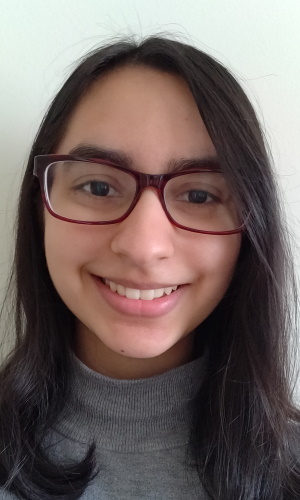 Aysha Sohail is a freshman Electrical and Computer Engineering major and Computer Science minor. Aysha is currently an SGA rep for IEEE. In her spare time, she enjoys drawing, painting, and reading.